Get to know the team

You are here: Home » Profiles 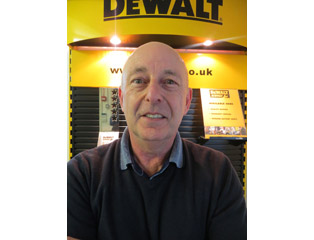 As one of the partners of the business Steve brings a wealth of knowledge with 40 years spent repairing power tools. Not happy to sit back on the success of being the largest power tool repair company in the UK , he continues to drive the business forward to keep well ahead of their nearest competitors. 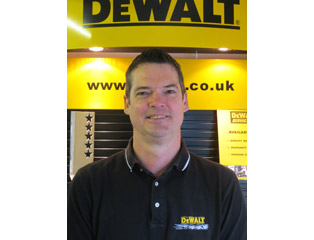 As the other partner in the business Chris also brings a wealth of experience with over 25 years spent repairing power tools. Chris as well as helping make key decisions on how to drive the business forward also acts as the front of house to keep relationships with key customers on track and pick up new business. 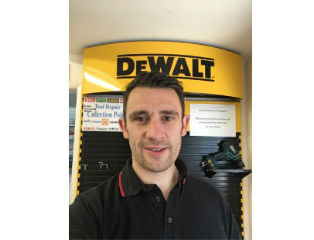 Mark joined Toolbox in 2016. With a very friendly outgoing personality he is the joker in the pack.

Steven Crook & Chris Yalland became friends at school, 7 years on and by chance their paths met again. Steve worked as a power tool technician and also managed the repair side of the main Bosch distribution centre based in the rolling hills of Devon. Chris joined the team as a power tool technician in 1987, a solid friendship quickly developed. They beavered away developing their knowledge and expertise further for the next few years. Then the recession struck in the early 1990’s, with jobs at threat and the need to provide for their families they took the plunge and went into partnership in 1992 and so Toolfix Ltd was born.

In 1992 with over 20 years combined knowledge anything worth knowing about fixing power tools they already knew. They set up with a detailed plan to make the business the success it is today, already being well connected and respected in their field they picked up business swiftly. They also offered a free collection service from tool companies in Devon, Dorset and Somerset which provided them solid foundations to grow from. On top of this they picked up work repairing power tools for some of the main companies in the power tool world.

You will receive up to date offers, promotions and general news from Toolfix ltd.